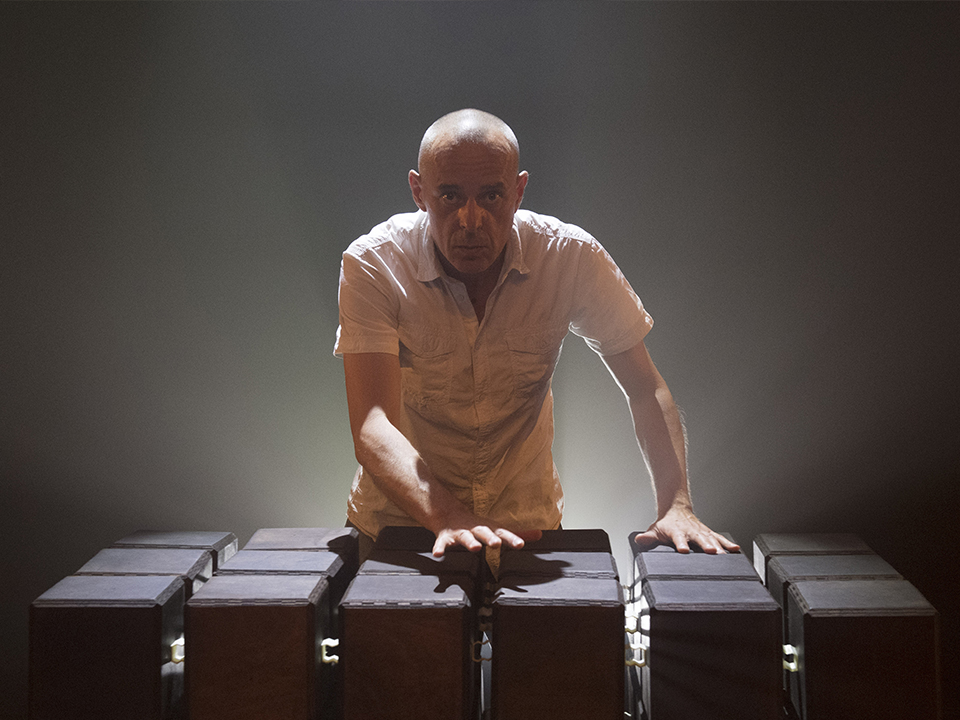 Engineer in mathematics, Brain Modular founder Olivier Sens has a prominent career as jazz and electronic musician. He combines his performer’s approach with software development, he is the designer of multi awarded Usine Hollyhock software.

Willing to renew his musical approach, Olivier Sens studied electronic music and he developped his own original software called "Usine", which he started using for his own performances. Answering the musician's community's request, he made Usine available for others and kept developping it ever since.

He remains Usine HollyHock software's main developper under his label BrainModular, as he also remains one of it's major users and experimenters through all kinds of performing arts and studio activities. Now Usine is at its 5th version, and which was an audio engine now includes video and light control systems and works with numerous input and outputs: whether it is sensors or robots, most connexions and interactions are possible. The versatility of Yitai's projects keeps bringing new challenges for the Usine platform and contributes to its rapid development and evolutions.

Back to Yitai Presentation 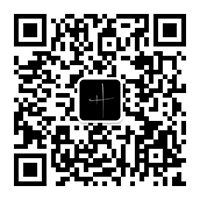